This gift satisfies the music lover who wants an affordable speaker he/she can use in any room of the house. It hooks up to your PC via bluetooth, and your ipad or phone via wifi or bluetooth.


See this article The Samsung Shape M7 Multiroom Wireless Speaker to hook your PC to the M7.
Posted by valmillsy at 7:02 AM No comments:

Want a reliable but cheap all-in-one Wireless printer as a gift or for yourself?

Then you'll appreciate the price and quality for this printer:

FYI - this is a promotional blog post with major credibility. I've used the older model of this printer for the last two years with no problems. In fact, I was impressed with the printer when I first bought it and wrote an online review. It's wireless, faxes, prints, and scans. What more do you need? Click here to see the review.
Posted by valmillsy at 12:43 PM 2 comments:

The Best Christmas Gift for Women - Simple, Practical, and Inexpensive

What's a perfect Xmas gift for the lady in your life? Girlfriend, mother, BFF, wife, niece, aunt, sister - something every woman cares about. Her appearance. No matter what age, most women car about how they look.

So why not get them an item that boosts their self-confidence and helps them look their best:
The Best Makeup Mirror Money Can Buy.

Posted by valmillsy at 11:06 AM No comments:

Best Christmas Gift for Anyone Who Wants a Brighter Smile!

I guess if you have no teeth it's not a priority - but most of us would pay a lot to have whiter teeth.

Fortunately, you don't have to whiten at the dentist or get veneers or use an at home whitening system. you can get brighter teeth every time you brush and here's the best way to do exactly that . . .

Use a sonic electric toothbrush and the best whitening toothpaste money can buy . . . every day.

Can you think of a better gift for the person on your list who's concerned about how they look?

The Toothbrushes
I did the research for you. Here's 4 choices for rechargeable sonic toothbrushes with manufacturer claims for teeth whitening:

The Toothpaste
Yup, look on the supermarket shelf for whitening toothpaste - you'll find a big selection.

Which one is the best? According to teethwhiteningproductshq.com, it's Colgate Ultra Brite Advanced Whitening Toothpaste. See details here.

Gift a sonic toothbrush and a tube of the #1 whitening toothpaste for the person on your list who would love to have a whiter and healthier smile!

Posted by valmillsy at 5:14 PM No comments:

The Best 2013 Smartphone as Recommended by Consumer Reports

You may find another smartphone that has slicker features, but you won't find one that's rated higher than the Samsung Galaxy S4.

Consumer Reports shows this phone in the top spot for ALL carriers. That's one of the reasons Why I Picked the Samsung Galaxy S4 Smartphone.

And regardless of whether you use AT&T, Sprint, or Verizon Wireless, the least expensive phones show up on Amazon.

Just as an example, here's the Verizon Wireless version of the Samsung Galaxy S4 on Amazon. Even if I upgraded my plan to this phone, Verizon would charge $199 just for the phone. Amazon is just plain cheaper! 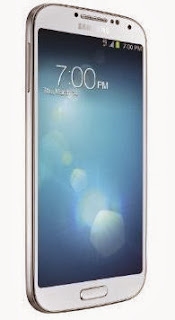 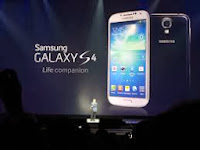 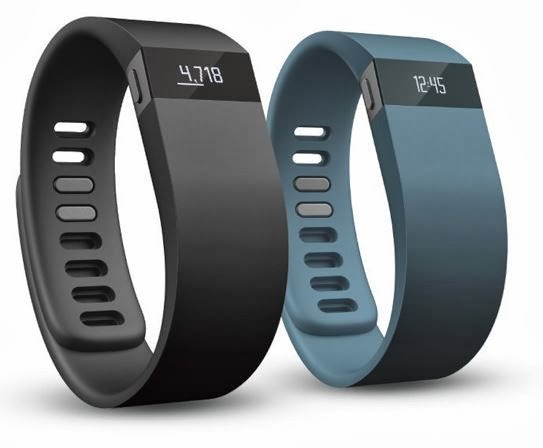 for the Fitness Fanatic

valmillsy
I am a copywriter, designer, and amateur photographer. The Age Defiance blog started out as my story of weight loss and continues as a commentary on current health and fitness issues.